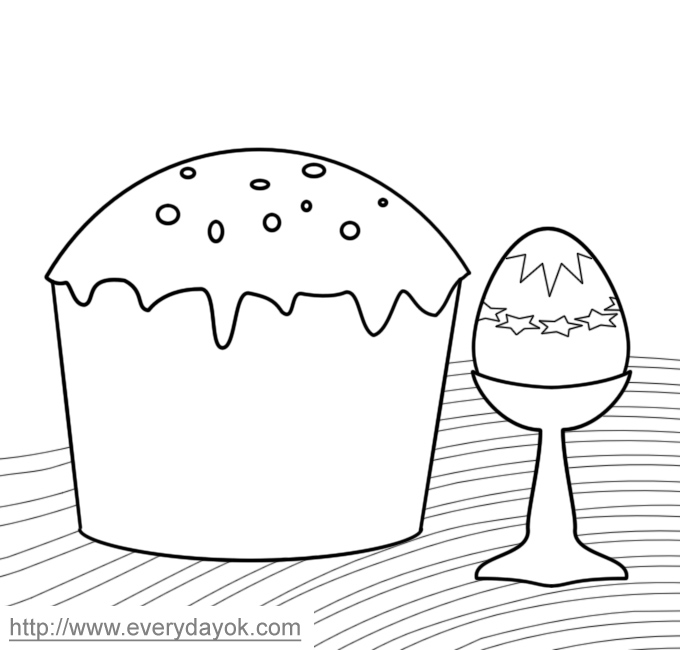 Easter Cake and an Egg

One more Easter picture for coloring: 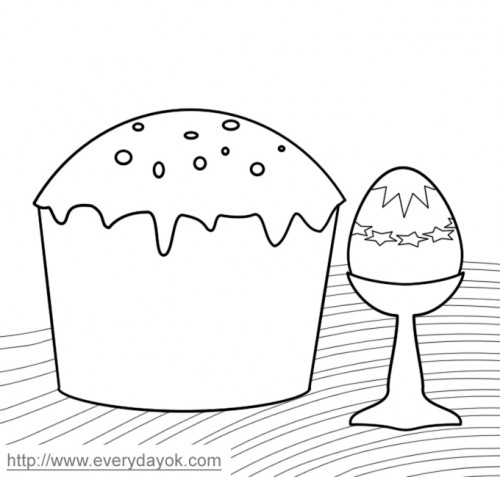 By the way, do you know why Easter eggs are decorated? There are many legends about it, one of them says that Maria colored eggs to enjoy little Jesus after his birth.

Another legend connects this tradition with the birth of the Roman emperor вЂ“ Marc Aurelius. At the day of his birth one of his mother’s hens laid an egg with red spots and later Romans began to send each other decorated eggs as presents. Later this tradition was adopted by Christians.

One more legend tells us that Mary Magdalene presented a simple egg to a Roman emperor Tiberias and told him about the Resurrection of Jesus. Tiberias laughed at her and replied that the Resurrection was as impossible as the egg suddenly turn red. The egg turned red immediately, and Tiberias believed in the Resurrection.

555 thoughts on “Easter Cake and an Egg”